Anthropocene was defined in 2000 as the geological era resulting from the devastating force of human civilization; a society that is industrial and capitalist provokes a paradoxical era in which the environment is destroyed, species go extinct, fusions are created between the natural and the artificial. We wonder how many layers overlap in each landscape generated by the Anthropocene, how are these new territories devastated and strange, but at the same time dense and striking. How they sound and how they smell, what is our place in this horizon of junk, exploitation and death. Our project proposes the realization of a series of walks, following the route of the so-called Canal Nacional, nowadays an avenue that once was an extensive body of water that connected, Chalco, Xochimilco and Tenochtitlán, a place of waste and at the same time a space to walk and enjoy south of Mexico City, and through these actions, produce a poetic documentation that questions the idea of landscape, to make visible our existence in the era of the Anthropocene. These landscapes experienced during the walks, perceived, interpreted, are discovered through the collection of objects, microscopic photography, drawing, sound and video. At the same time, we discussed the possibility of finding our uniqueness in relation to cognitive capitalism and the ecological devastation it generates. 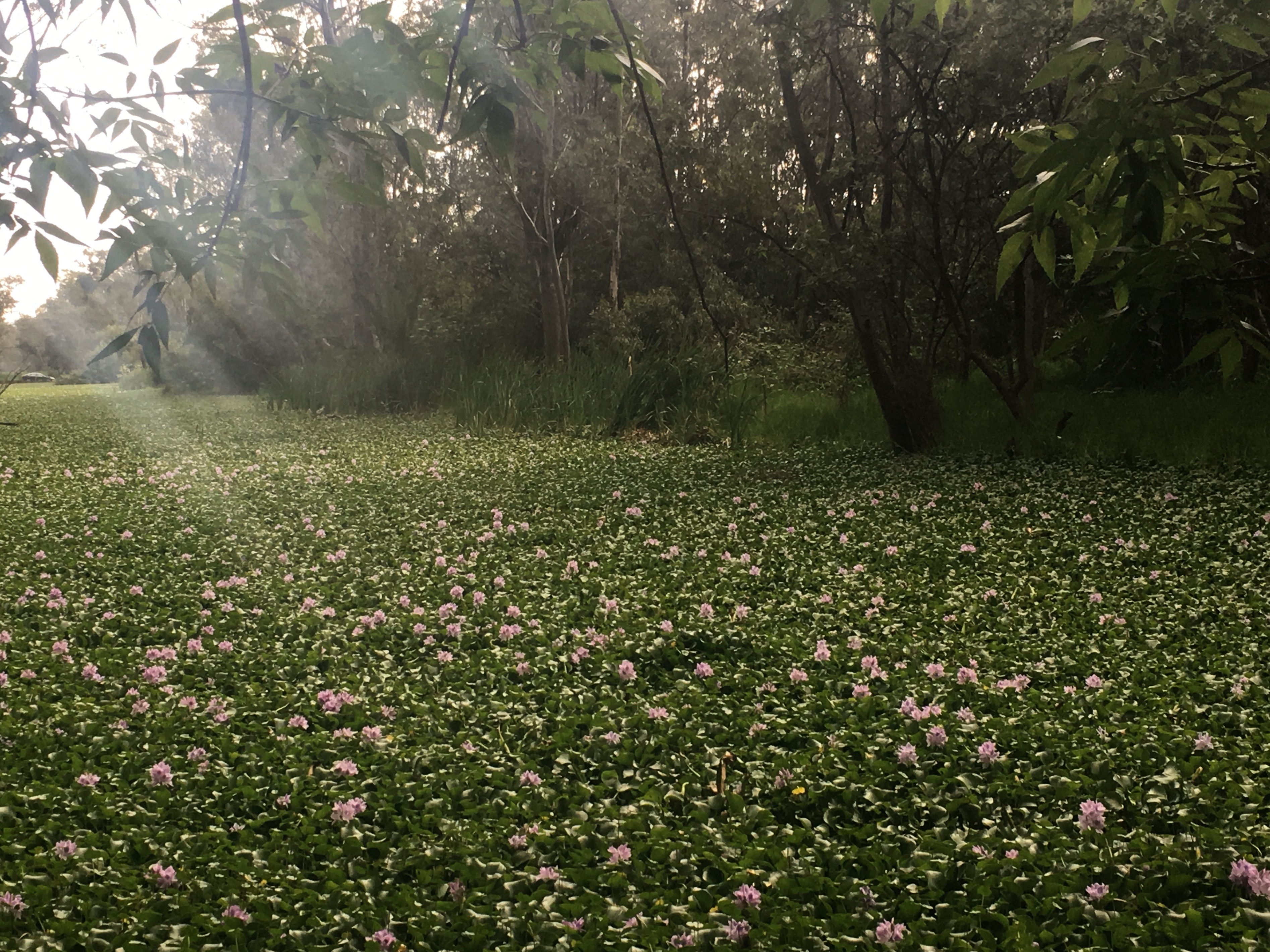