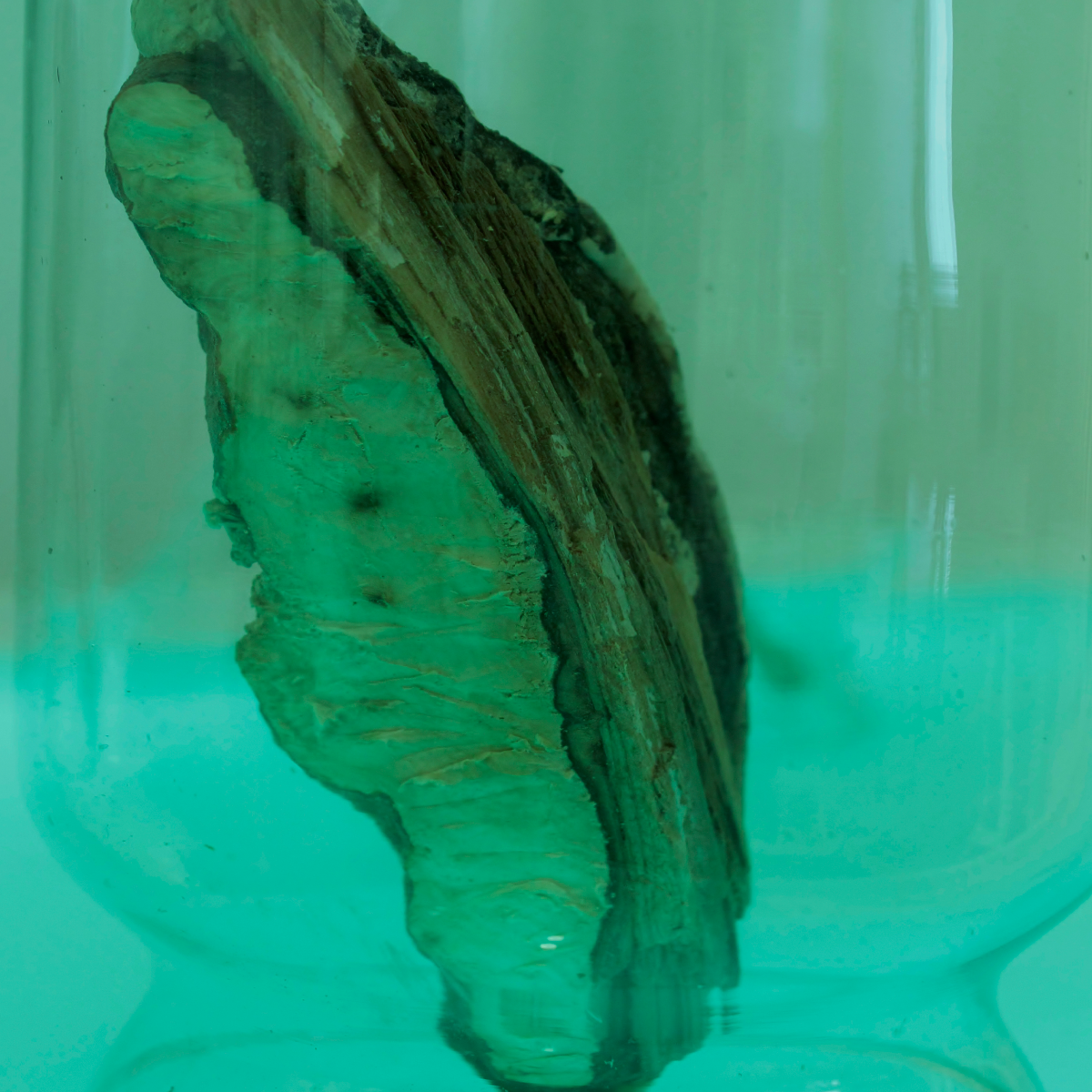 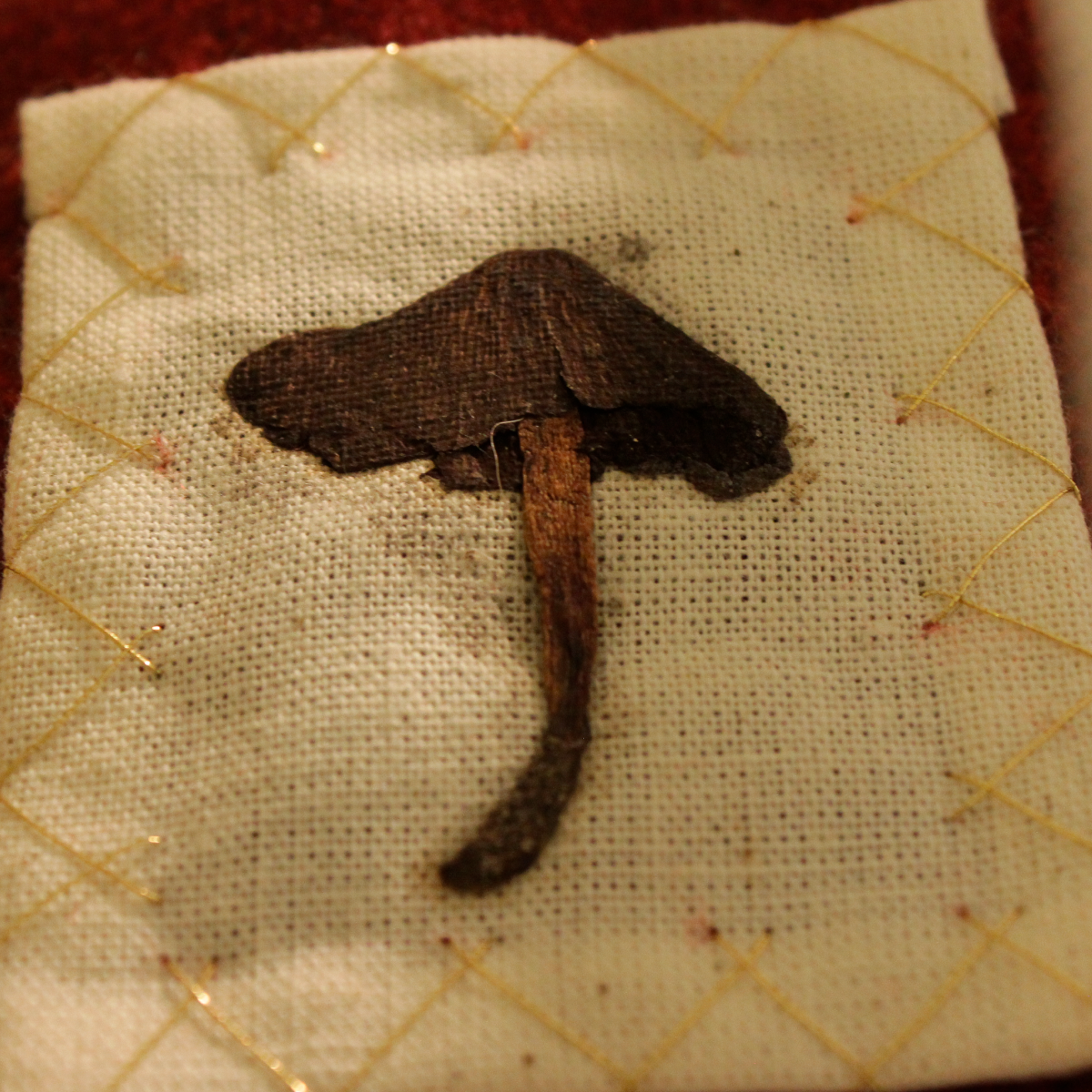 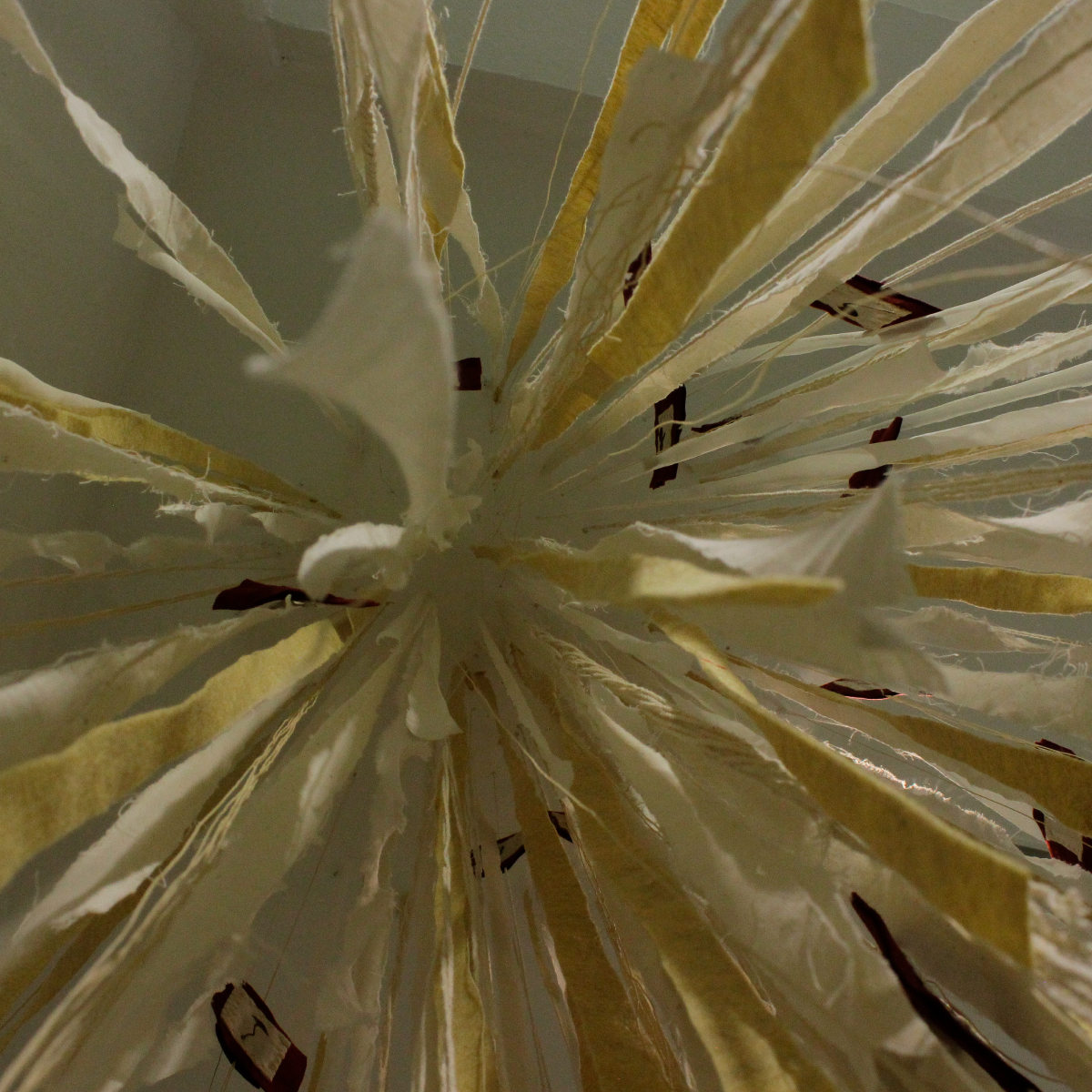 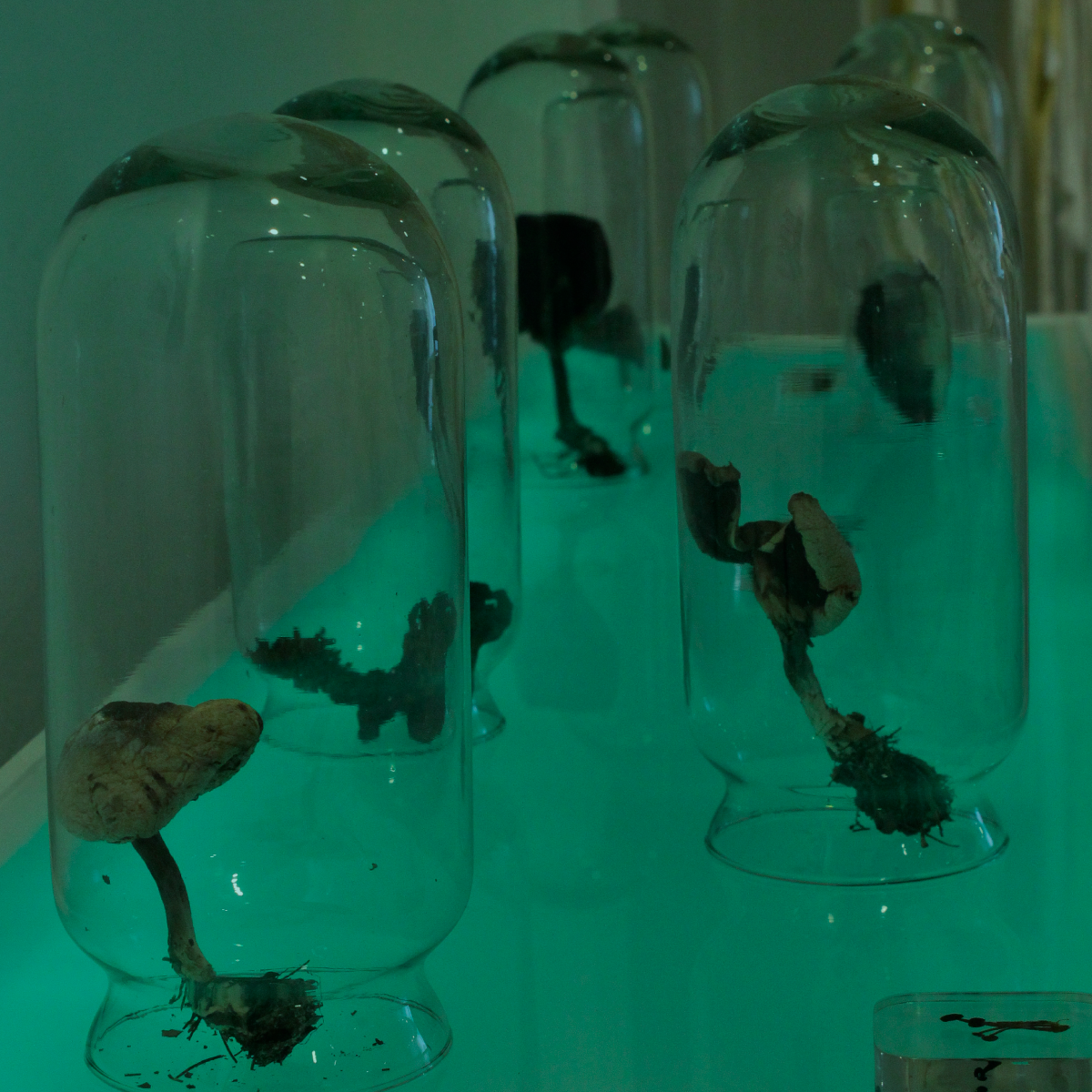 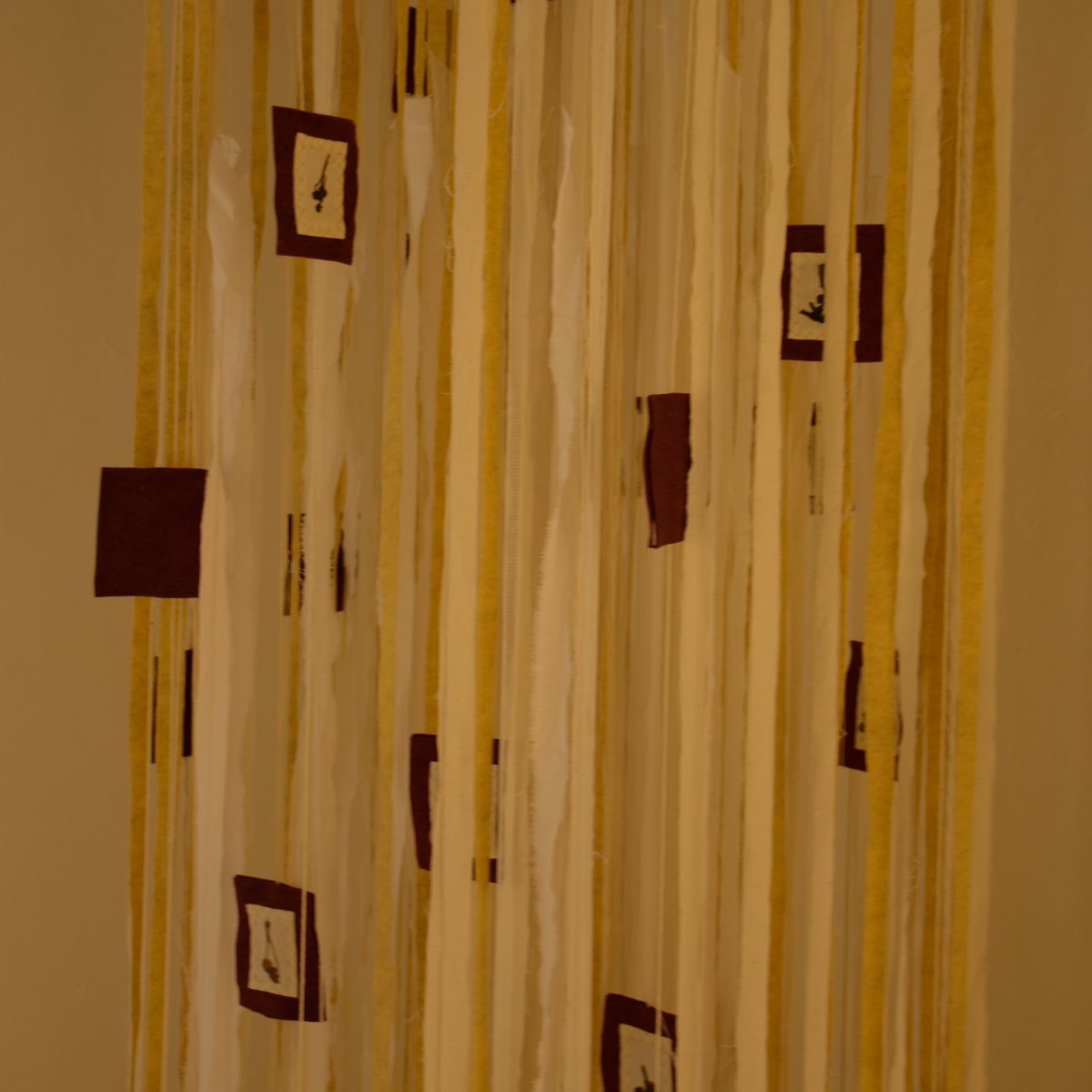 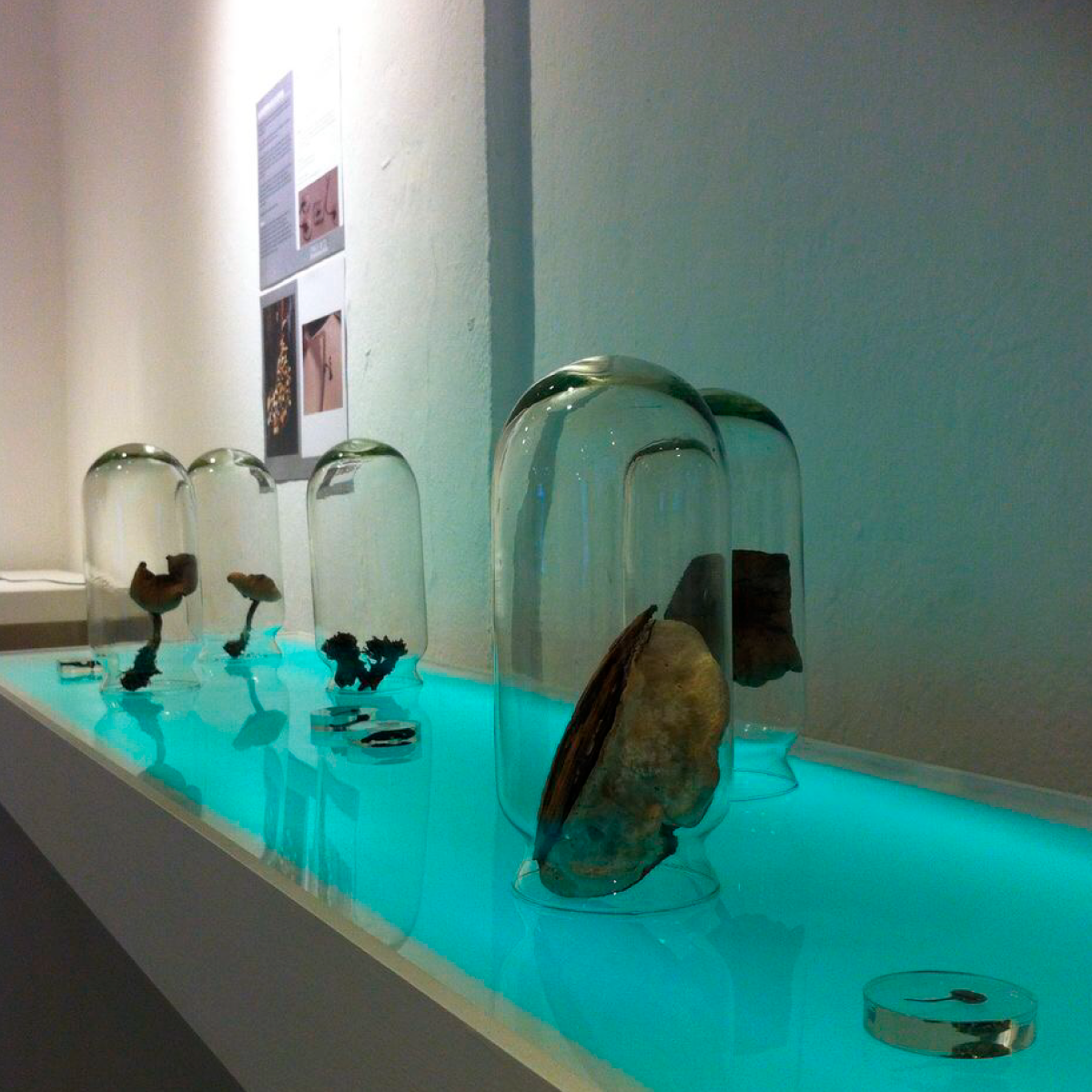 The Diáspora de la espora project, aims to combine studies based on the work of mycology inside a lab, and the syncretism conceived on fungi in the ceremonial field.

There is a close relationship between the human being and the fungi, which has been present in all cultures for hundreds of years.

Fungi are an important piece in nature; life as we know it would not be the same without the silent involvement of fungi. In all their forms they appear as magical and useful beings, occupying a special place in the mystical and the scientific.