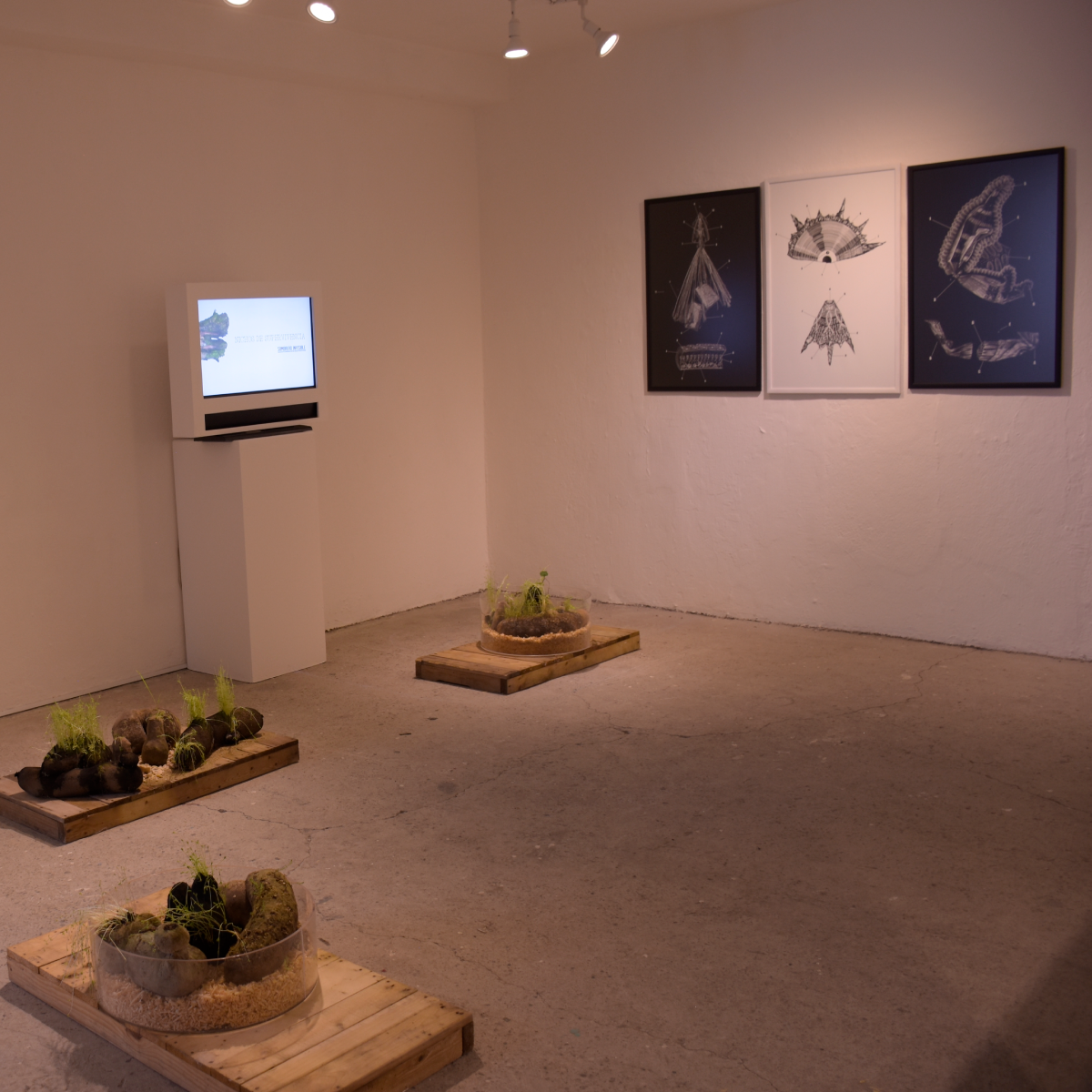 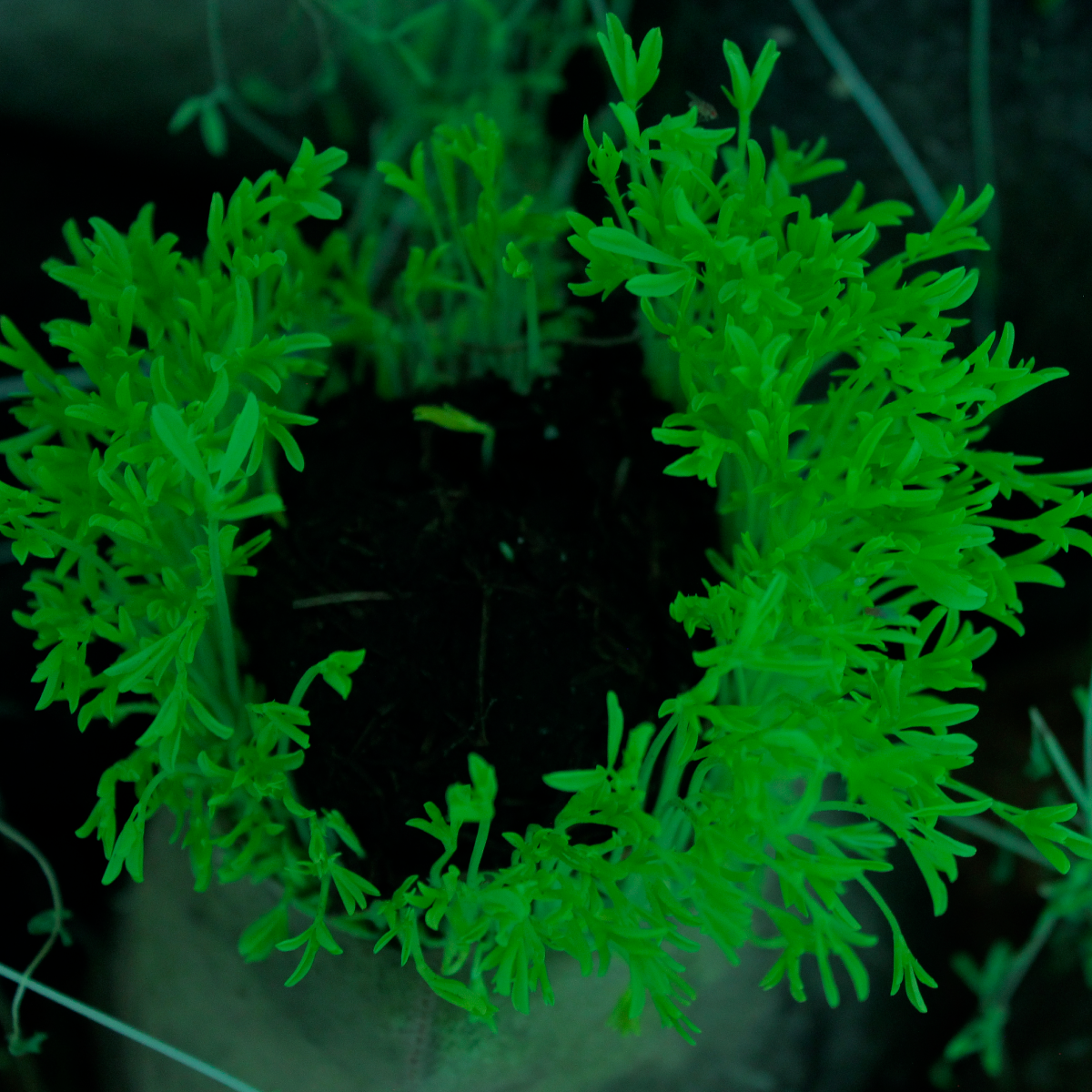 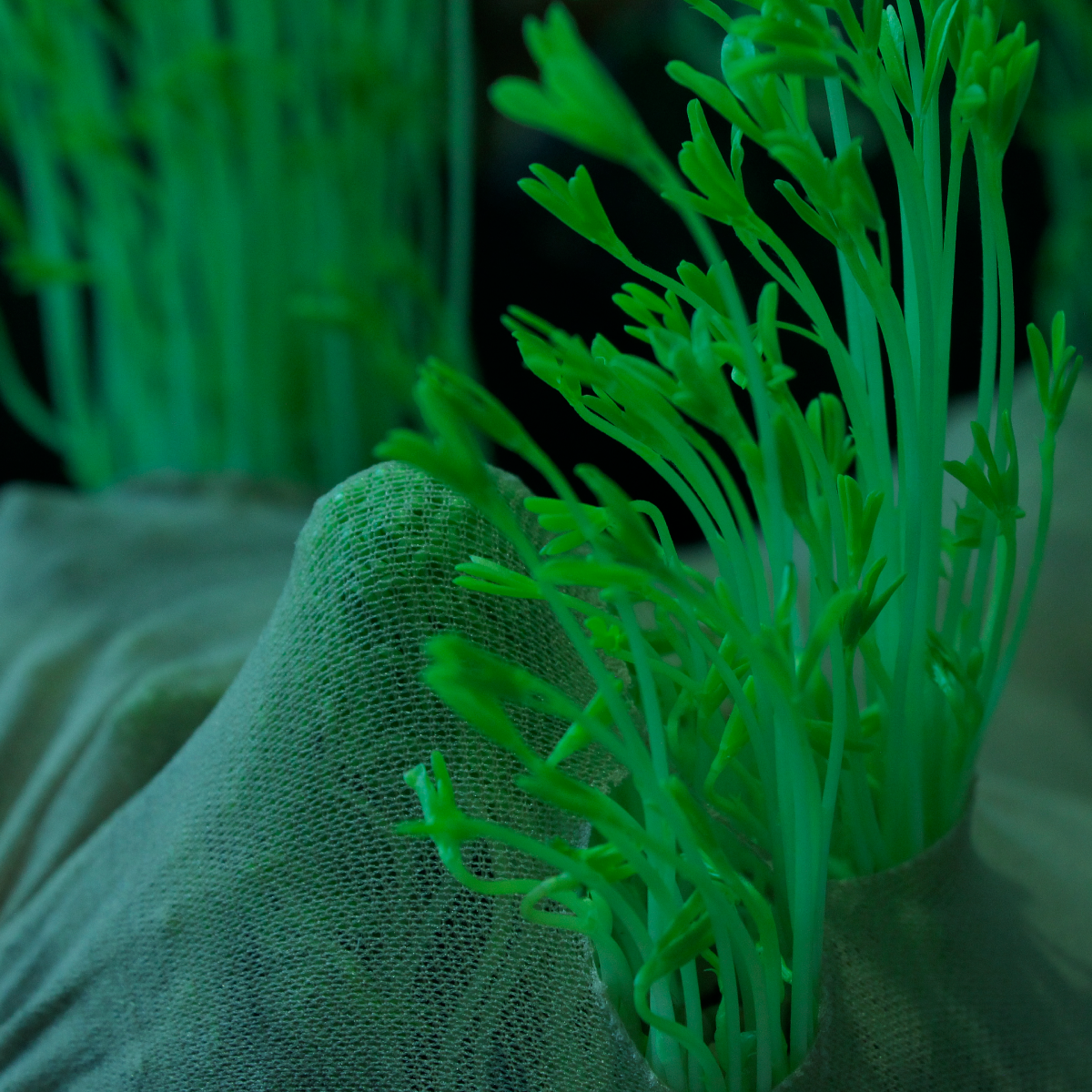 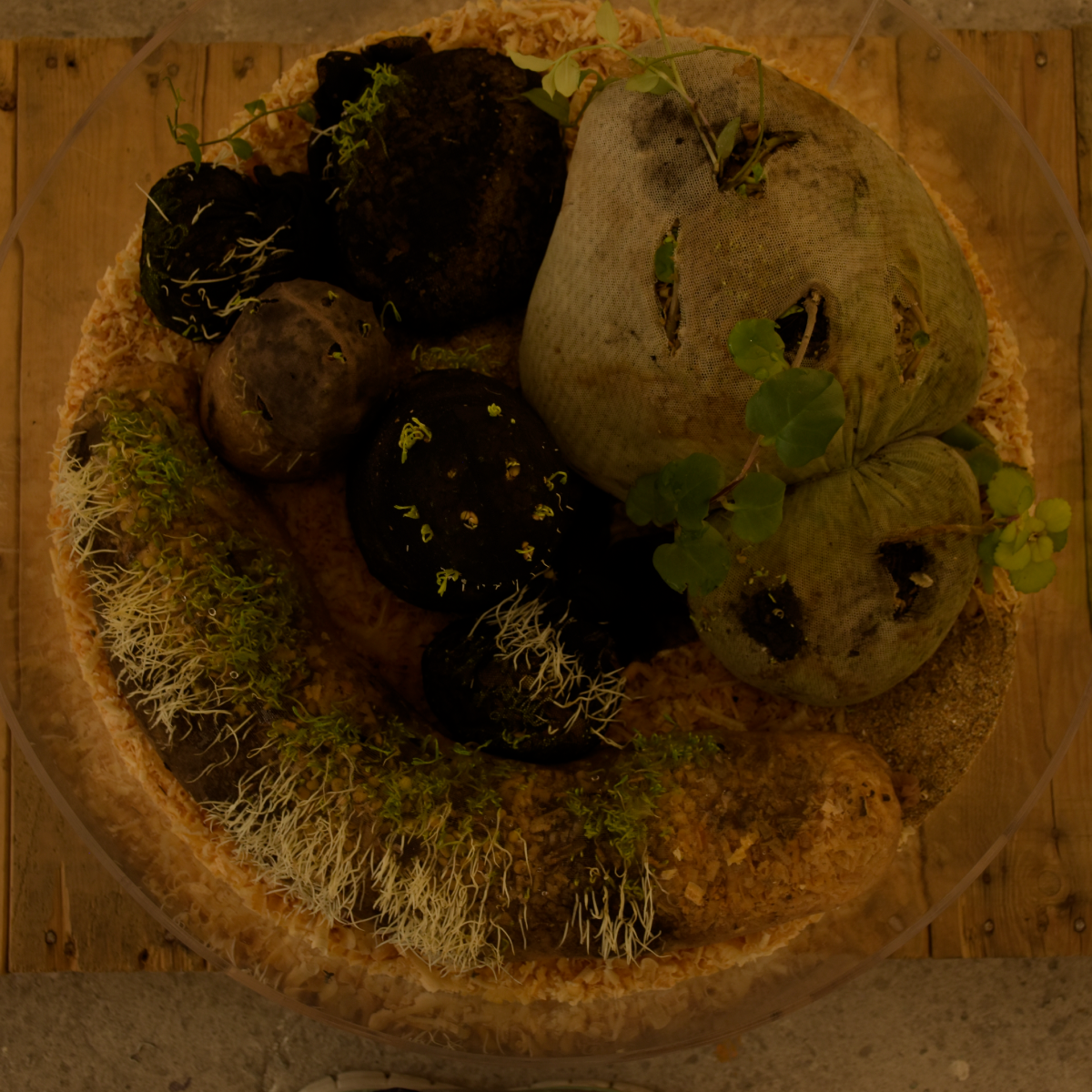 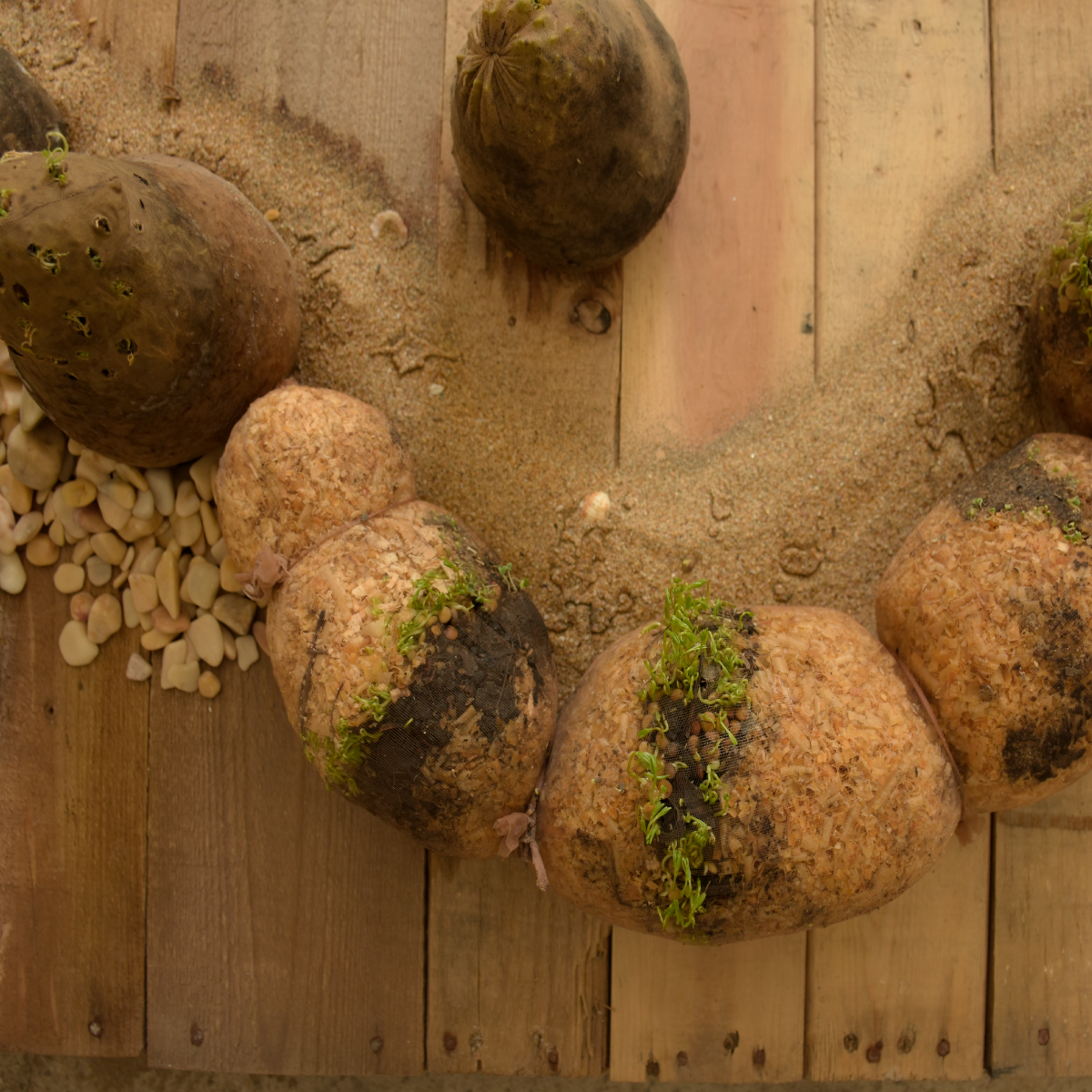 Inspired by the different forms of interaction between species, this project aims to highlight the possible biological interrelationship either in the form of symbiosis, predation or competition between species that takes place in many different ecosystems, emphasizing the way in which they are competing for resources and spaces or the way in which mutualism can potentiate the survival of living organisms over others.

An “ecological niche” is described as the survival strategy used by a species, which includes how to feed, compete, hunt and avoid being eaten. In other words, it’s the function, «profession» or «roll» that an animal or plant species fulfills within the ecosystem. However, if two or more species perform similar functions or need similar resources to survive, the outcome will depend on the survival skills, such as mutualism or the funding of a community, and we think that a kind of aesthetic is part of this fight for survival.

Starting from the observation of these relations in the urban context and in several gardens; we developed a group of «artificial niches» that claim to be as beautiful as they are strange, and a video documentation of niches found in Mexico City.